As always, team Charlie Miller were on hand to look after some of the stars which so far have included ‘Sex and the City’ star, Kim Cattrall and British actress, producer and fashion designer, Sadie Frost (below). 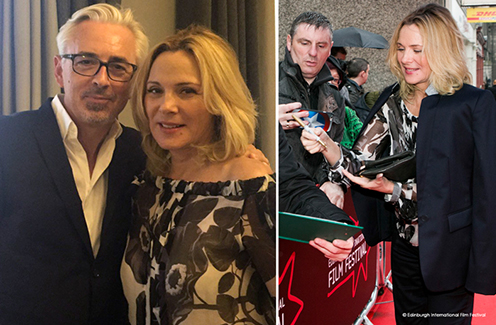 The teams are looking forward to a busy time over the next couple of weeks in this exciting world of cinema. 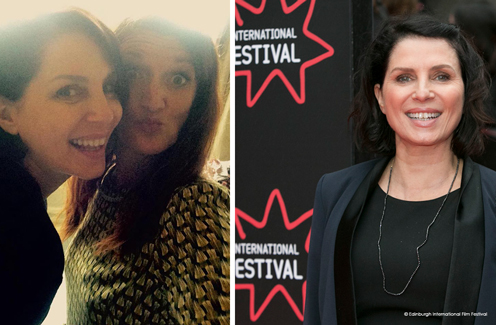 Described by film critic Mark Kermode as “like Cannes – only civilised”, the film festival is screening quality films with original ideas, including many national and international premières until 26th June. Plan your visit and book your tickets here